The location: Group of ex Forestry Commission properties near Bourne. Served by a single sewage treatment plant installed in the 1940’s.

Benefit to the client: The existing plant was in good overall condition and had been well built when constructed. It is driven by gravity and the replacement of parts plus the reinforcing of the distribution arm. Meaning that it will operate effectively for years to come. The customers avoided the expense of installing a completely new trickling filter system. 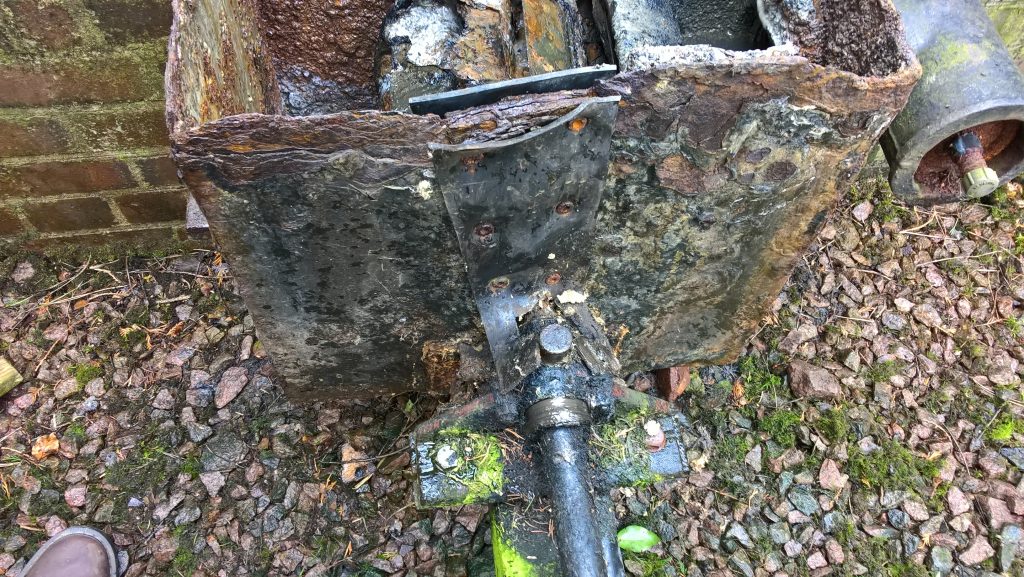 Following a site meeting with the customer, it was decided that the most cost effective solution was to replace the failed trickling filter. As well as reinforcing the weakened distribution arm support. This would result in the effluent being spread across the media surface. Which would then allow it to be treated correctly and lead to a final effluent. The sewage treatment plant design standards would also then be met. The plant is now fully operational and working as originally designed. If you have similar issues please get in touch for an informal chat. 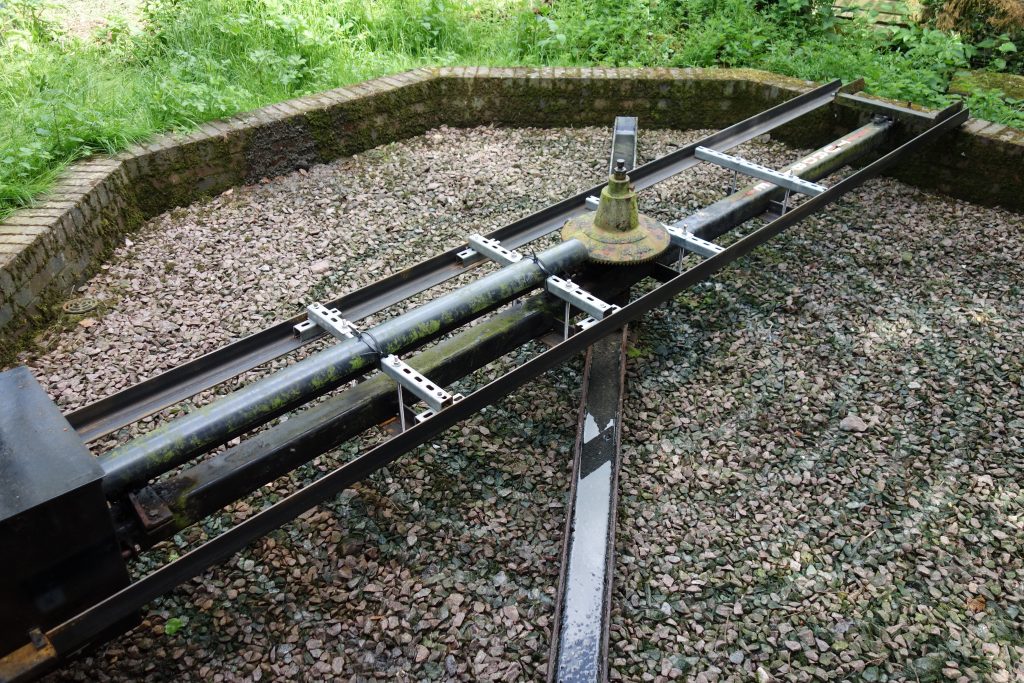