The problem: We had identified that the  septic tank system did not comply with the General Binding Rules during a pre-sale survey

The solution: We specified and installed a new system

Benefit to the client: A fully compliant system installed that minimised pollution risk

Our pre-sale survey had identified a deficient system that didn’t meet the general binding rules. In addition, a high-quality watercourse was nearby, and any proposal needed signing off by the Environment Agency. The existing system was leading to pollution in the nearby watercourse.

Due to the condition of the existing system and the fact that the septic tank and soakaway were non-compliant none of it was to be retained. The EA would not allow a new septic tank and drainage field to be installed due to the proximity of the watercourse. The solution was to remove the existing system completely and install a Marsh Ensign Sewage Treatment Plant. This treats the effluent to a standard that allows it to be discharged to the watercourse.

This solution was agreed with the EA and we then installed it.  At the same time, we raised the stream bank to reduce the chance of flooding occurring in the client’s lower field. 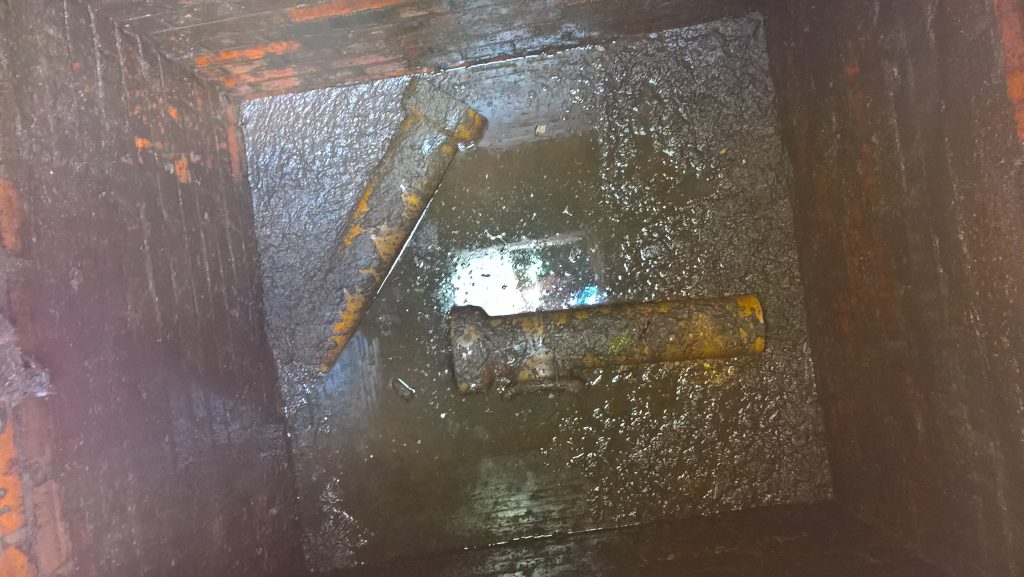 If you would like to discuss a similar problem please get in touch.